RE CLADDING OF THE CHURCH OF GLASS

RESTORATION OF THE CHURCH OF GLASS BY ANGELO MANGIAROTTI 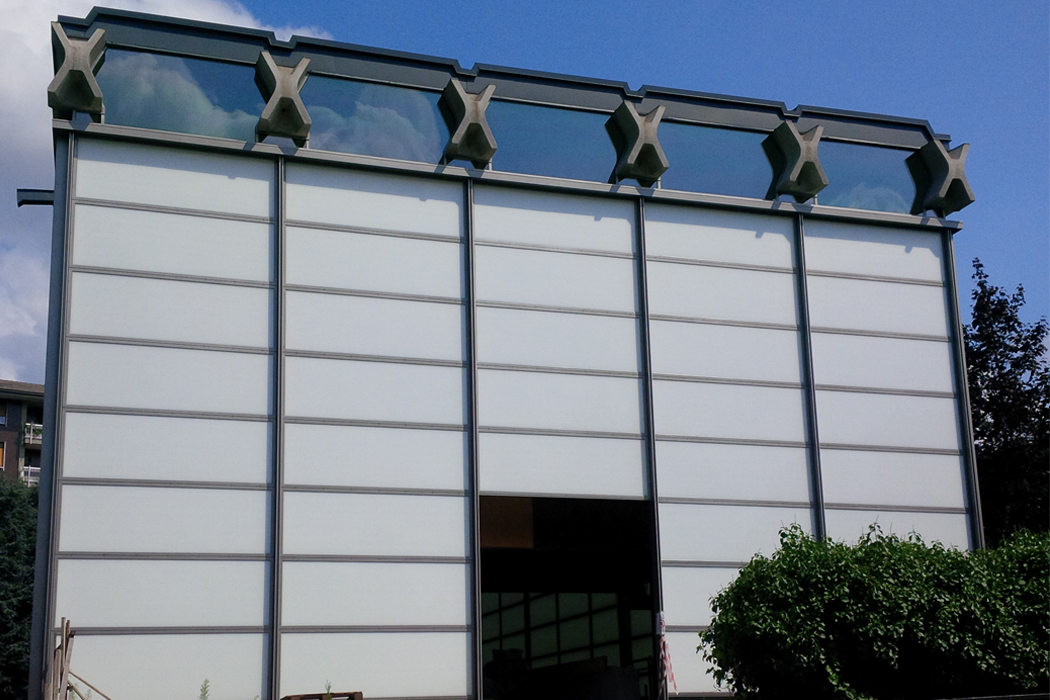 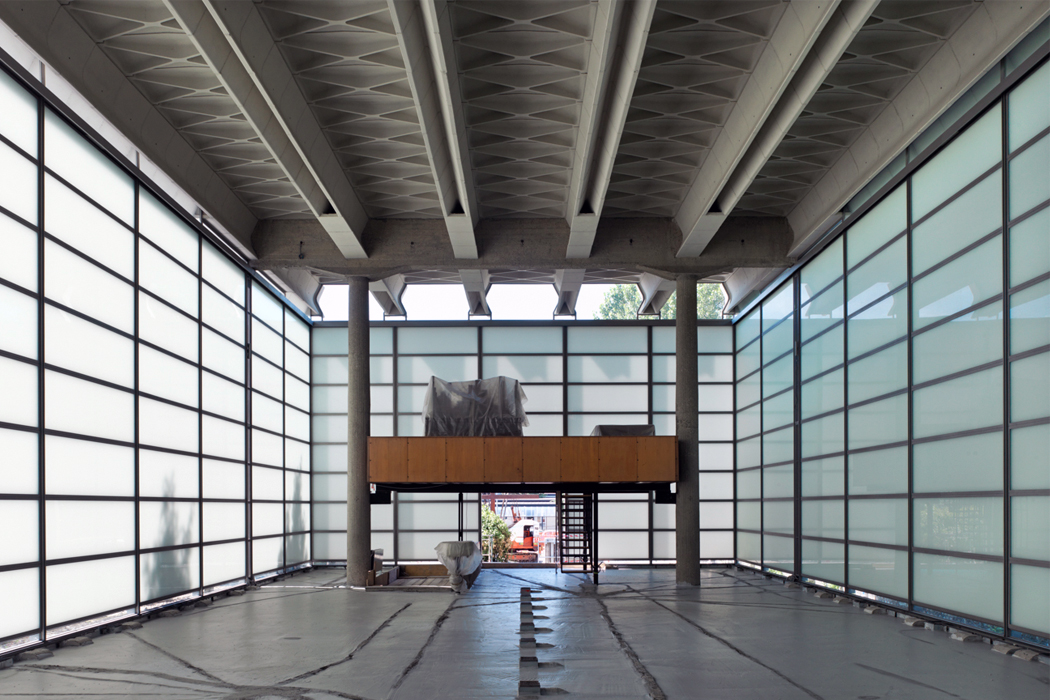 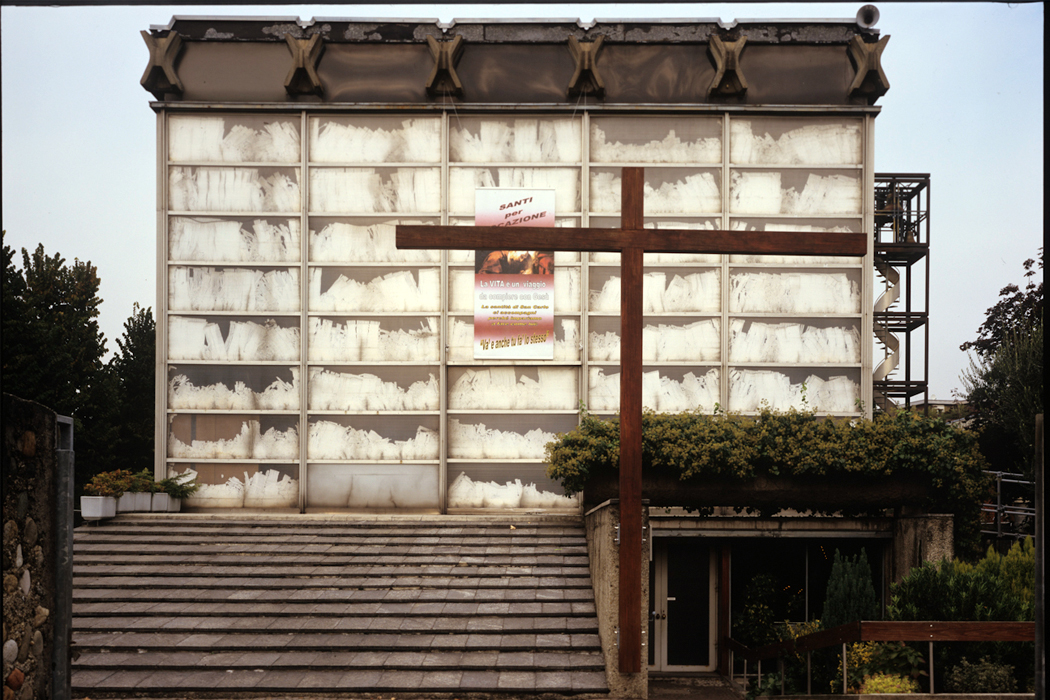 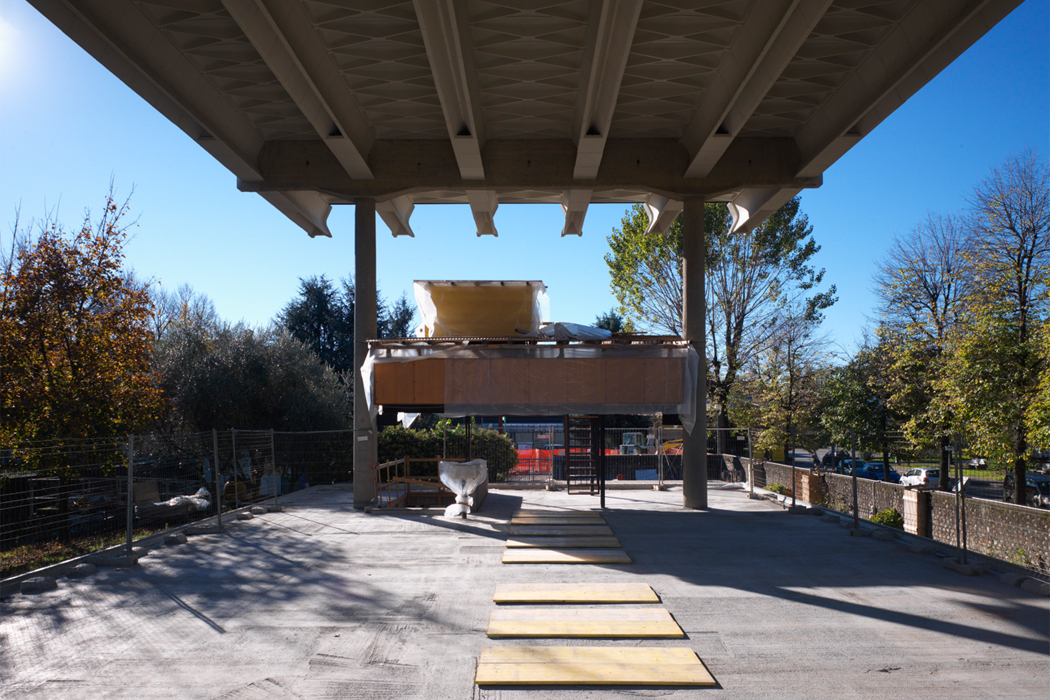 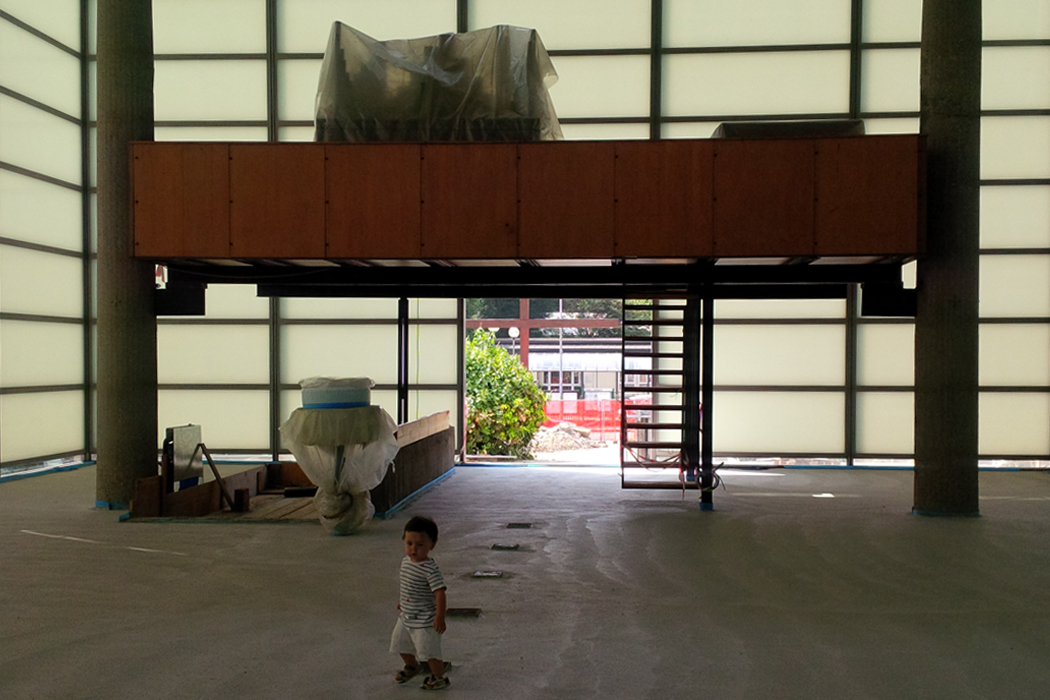 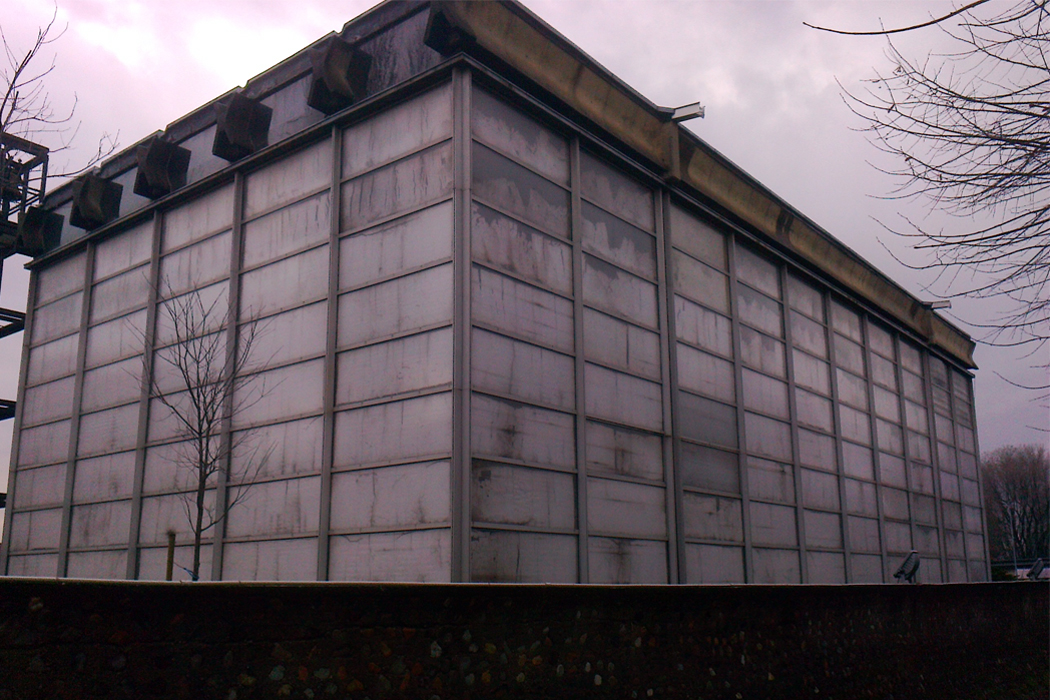 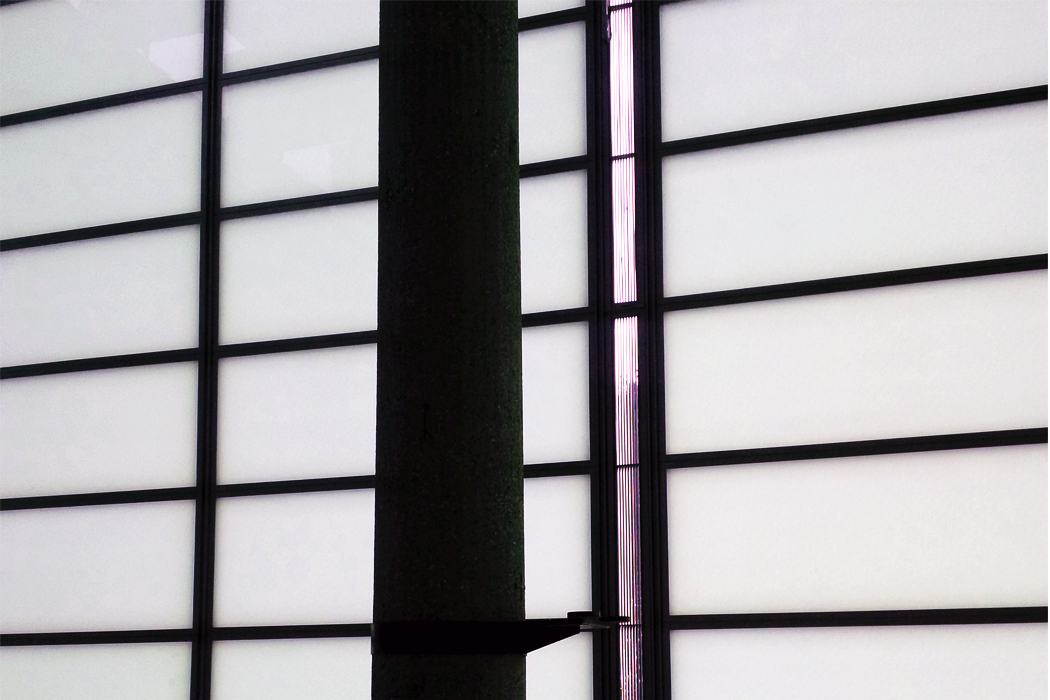 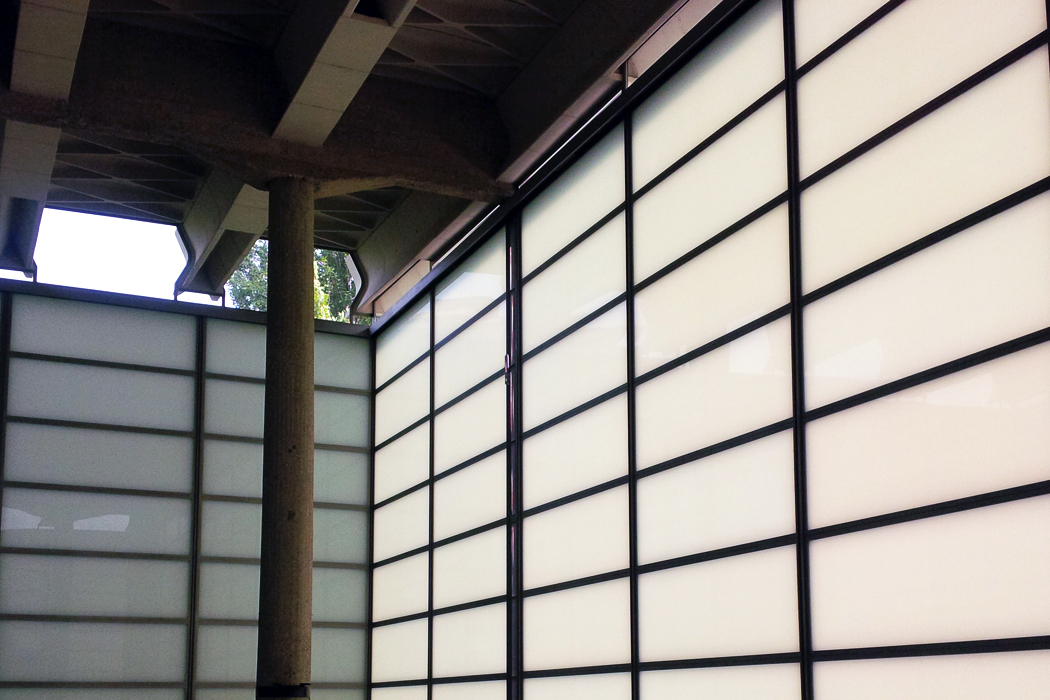 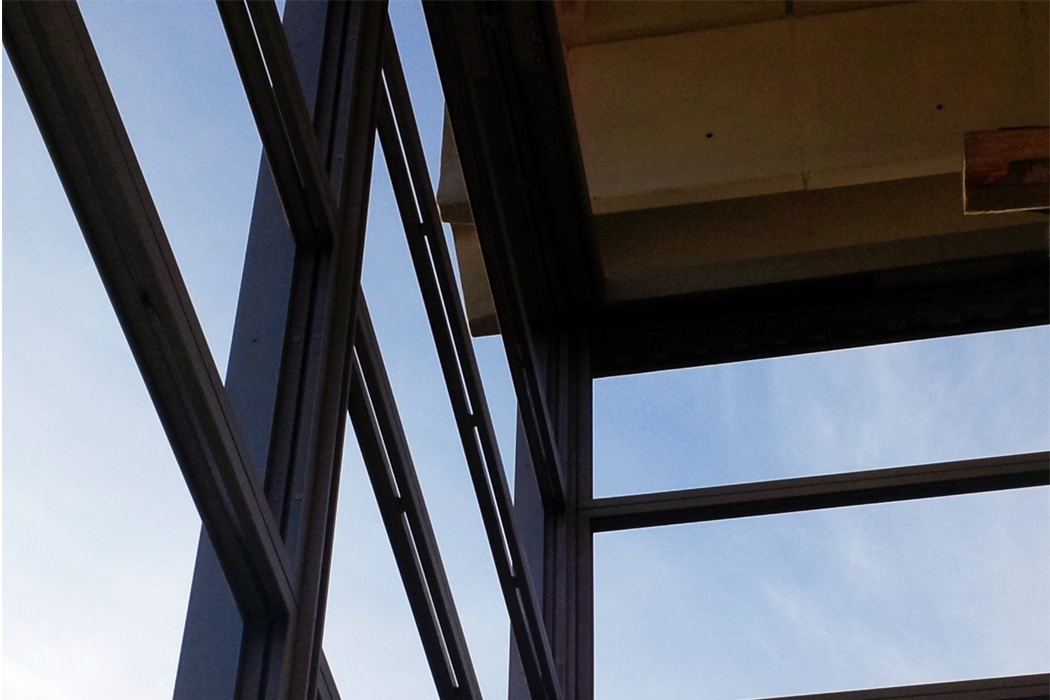 Everybody just calls it the Glass Church. The parish church of Nostra Signora della Misericordia in Baranzate, a municipalitynorth of Milan, was designed by Angelo Mangiarotti, Bruno Morassutti and Aldo Favini in 1956; it opened for worship in 1958. It was one of the new churches commissioned by Cardinal Montini between 1955 and 1963, in a bid to breathe new life into the great suburban sprawls that were beginning to form on the edges of the city. A sophisticated restoration project began in 2006, drawn up by SBG Architects. The group of architects and engineers was led by Bruno Morassutti, coordinated by Giulio Barazzetta,and consisted of the three designers, along with Anna Mangiarotti, Ingrid Paoletti, Tito Negri and Giancarlo Chiesa. Produced by the AL.FA Foundation – Aldo Favini and Anna Gatta, the documentary began life as a record of the restoration, chronicling the development and complexity of the works from 2012 to 2016, and then became an “audiovisual essay” on the working methods for the modern building, on the relationship between architecture and engineering and, lastly, on the idea of “rewriting” the original work. It also took in the other great protagonist of the design: the light that changes with the hours and seasons as it glances off the sensitive surfaces of the transparent, luminous construction, informing the popular name by which the church is known.